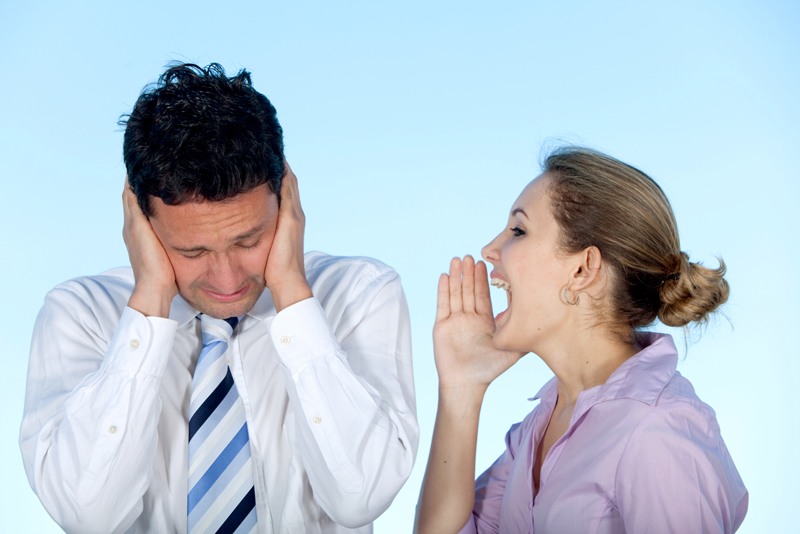 If you’re in the business of building and monetizing websites, you’ve no doubt heard arguments for and against building niche or authority sites.

Many niche site builders have recently switched to creating authority sites while others have found value in creating niche sites at scale.

So which site creation path is best? Should we be focusing on niche sites or authority sites?

Most of you know which side of the fence our business is on, but there are some pretty compelling reasons to create authority sites as well.  To answer the question, we’ve turned to a couple of seriously successful niche and authority site creators to hear what they have to say.

Steve Scott owns and manages an extremely popular blog at SteveScottSite.com.  He has an authority site that has earned him six figures in affiliate income in 2011 and is on track to do even better in 2012.  When not making a full-time living online, he spends his time and money traveling and enjoying the “Internet Lifestyle”.

Steve will be arguing in favor of Authority Sites.

You can find out more about Steve at his About Me Page.

Mike has been HUSTLING in 2012 and blogging about it at MikeFromMaine.com. He’s been focused on scaling his niche site creation process, creating a ton of value for himself and others through his sites for sale here.  He’s an American, but has been living in Turkey and traveling Southeast Asia for the past several years.

Mike will be arguing in favor of Niche Sites.

You can find out more about Mike at his About Me Page.

This is a four part debate

Warning: While I’m EXTREMELY glad I reached out to both Mike and Steve and they’ve provided some excellent content, this post is over 4,500 words and our longest yet.  When you’re finished reading, I’d love to hear your thoughts on both the debate and whether you’d like to see more “debate” type posts in the future.

I’ve edited for formatting, but have left the content unedited.

EDIT:  There’s now an audio version of this debate (A Text-To-Speech version) that you can listen to or download!

Big thanks for Annie from AnnieAndre.com for providing the audio version!

Now it’s over to them!

Argument For Authority Sites From Steve

Lately there’s been a lot of debate on the profitability of authority sites vs. niche sites. I’ve been an authority affiliate marketer since 2006. So I’m a firm believer that the best strategy is to focus on building one site instead of creating a catalog of small niche sites.

There are many ways to define these two income models. Here’s how I’d categorize each:

That’s my very basic definition of the two income models.

It’s this definition that supports my first point…

The goal of a niche site is to make money, not provide value to the visitor. The goal of most “nichepreneurs” is to crank out dozens of websites in a streamlined, systematic manner. Helping the visitor get what they actually want comes secondary to the desires of the site owner.

On the other hand, an authority site comes from passion about a particular topic. You’re not building dozens of low-quality websites. Instead you’re singularly focused on creating a site that people will love.

I think this is the best long-term strategy for an Internet business. It’s the perfect example of my favorite quote: “It’s better to do one thing great; than ten things fair.”

Yes, you’ll have more short term success with a niche site. It’s easy to slap up a ten-page blog and make money from organic search traffic. On the other hand, it takes time to build an authority site that becomes an ultimate resource.

With that said, an authority site is designed for long-term success. Here are just a few ways you can profit from this income model:

Having an authority site is like being the Tortoise in that classic fable. While the Hare (niche site builder) is hopping away and experiencing setbacks; you’re making slow, but steady progress on something that will last. 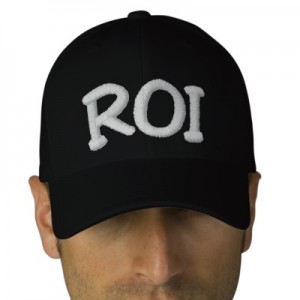 #3. Authority Sites Have a Better Return on Investment

You need to invest a significant amount of money on a niche site business. For instance, here are a few things you might purchase:

Total all these up and it can cost around a $100 to build a niche site that gets a solid ranking in the search engines.

Now compare this to the money you’ll make…

An average niche site generates anywhere from $50 to $500 a month. Some more; some less. This might sound great; but this money is far from guaranteed. Often, Google won’t like something about your site and it’ll get sandboxed; even delisted. That means you’ve lost the site and your financial investment.

How is this different from an authority site?

That’s all you need to get started!

Then you can bootstrap this business by hustling, making connections, and creating great content.

Now compare this to the money you’ll make…

Authority sites have an unlimited return on investment. Like I mentioned in point #2; there are countless ways to grow your business. Once you’ve attracted a loyal audience – They will TELL you what they want. All you have to do is align an offer to their desires and it’s easy to make a full-time income.

Building a niche site is NOT a business. Most of its success depends on a top ranking from the search engines – Specifically Google. If you’ve been around for awhile then you know that Google has more mood swings than Sybil. There are countless examples of Google demolishing entire businesses with ONE algorithm change.

In addition, most niche sites depend on a single source of revenue. Again, this is risky because your sites can be heavily impacted by an unforeseeable event.

Here are three examples of what’s happened in the last year:

These three things happened in the past year. Who knows what else is in store for niche sites? Odds are; any upcoming change is not going to be a pleasant one for this income model.

Why Authority Sites are NOT Risky…

Yes, authority sites can be penalized just like a niche site. Its saving grace comes from diversity. You get traffic and income from of a variety of places. So an authority site is more resilient to any unforeseeable change in the Internet marketing space.

Authority sites are designed around building a thriving audience. Loyal followers don’t give a crap if your site has been dumped by Google. They’ll stick around – No matter what!

Imagine you’re a guy who lives on the Jersey Shore. {Don’t laugh…That’s where I live year round.}

You need to lose about ten pounds for the summer and want six-pack abs like The Situation. So you do a quick search for six-pack abs and come across two websites:

So answer these questions:

This is a perfect example of why it’s best to focus on one authority site instead of small, low-quality niche sites. Ultimately it’s the income model that provides value to the reader and the highest level of profitability.

Argument For Niche Sites From Mike

Niche websites aren’t perfect but they sure are lucrative. I’m not going to try to convince you that they are better than authority sites because they’re not. Neither one is better than the other. I will however argue in defense of niche sites as a potentially valuable resource for authority site builders, and also as completely independent legitimate websites. In order to do this we will have to look at our goals in niche site creation, our definition of what a niche site is, and when a niche site (and less content) can actually be more helpful than an elaborate authority site.

I’ll explain this idea of keyword research a bit further:

Let’s say you want to create an authority site about weight loss because you know it’s a profitable niche and you want to cash in on the high Adsense clicks. The first thing you need is a domain, right? So what you do is go…