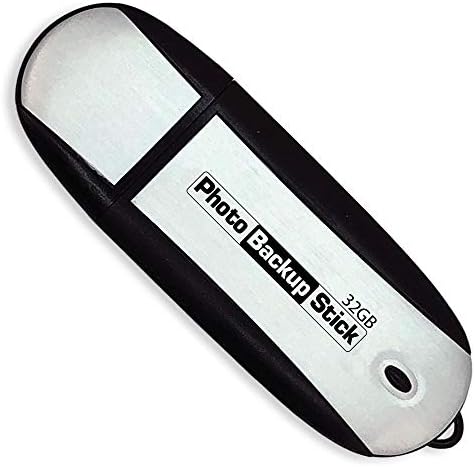 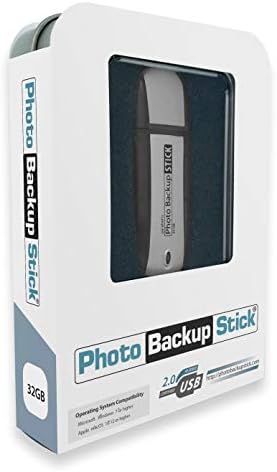 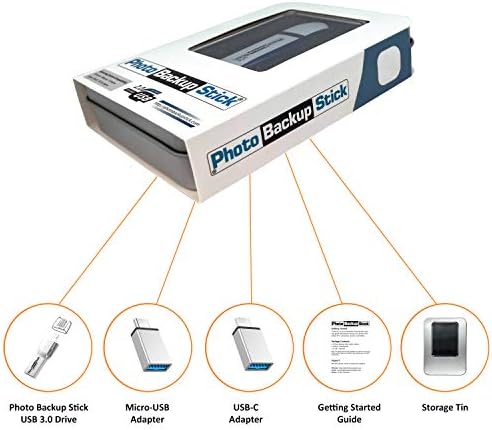 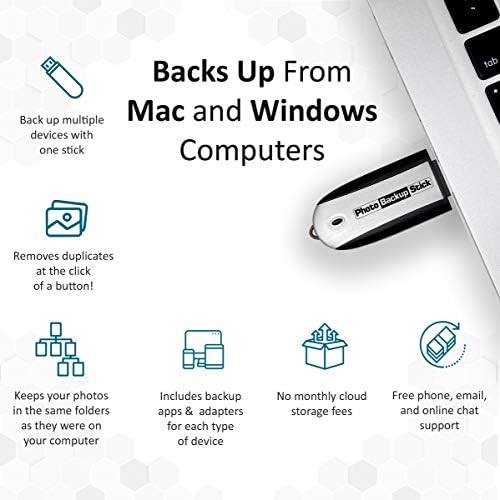 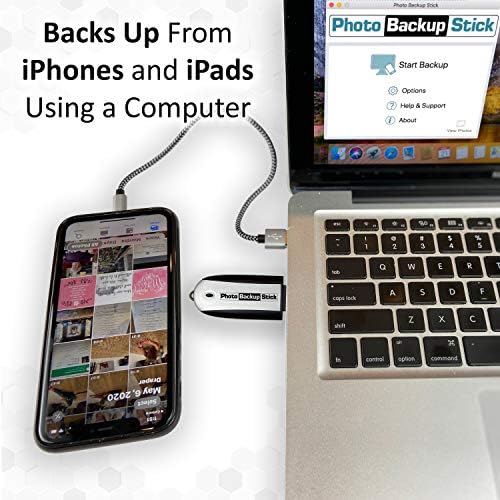 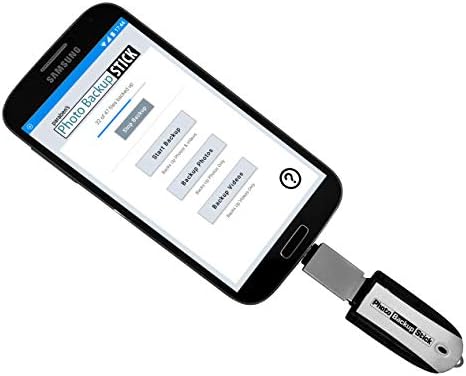 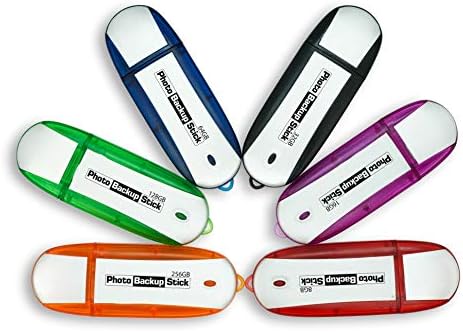 The Photo Backup Stick is an all-in-one picture and video backup and storage tool. It contains special software to back up from Windows computers, Mac computers, iPhones, iPads, iPod Touch, Android phones, and Android tablets. Keep your pictures safe without the need for expensive and complicated cloud services. Supports almost all picture and video formats. For Windows and Mac computers, plug the stick into the computer and run the backup app. You can back up from the default locations or select to scan the entire computer or specific drives or folders. You can also connect phones and tablets to the computer and back them up at the same time. The Windows app allows you to remove duplicates even if they were backed up from other devices. It also allows you to easily copy your backed-up files to a computer or drive. Chose to keep your photos organized in the same folder structure they are on your computer or have them saved to one single folder on the stick. For Android phones and tablets, download the free Photo Backup Stick DC app, plug the stick into your device using the included adapters, and back up directly to the stick without using a computer. For iPhones, iPads, or iPod Touch, plug your device into a Windows or Mac computer, unlock the screen and trust the computer, and run the backup app from the stick. All your pictures and videos will be backed up directly to the stick for safe keeping. The Photo Backup Stick works on Windows 7, 8, or 10 as well as Mac OS 10.12 or newer. For direct connection to Android devices, the device must support OTG connections of USB drives. If OTG is not supported, devices can be backed up using the Windows or Mac apps. For Apple iOS devices, you must connect the devices to a computer using a data cable and use the Windows or Mac app to backup.